“The Embassy held a reception on September 7th 2018 to celebrate Brazil’s National Day. The event was attended by South African governmental authorities, entrepreneurs, members of the diplomatic corps, the press, representatives of the Brazilian community, artists, among others.

The ceremony was opened by the national anthems of South Africa (sung “a cappella” by South African singer Yvonne Chaka Chaka) and Brazil (performed by Mozambican musician Pedro Barbosa). On the occasion, the Ambassador of Brazil to South Africa, Nedilson Jorge, decorated with the Order of Rio Branco the Minister of Small Business Development of South Africa, Ms. Lindiwe Zulu, and South African renowned businessman Richard Maponya – in acknowledgement of their contributions to the relations between Brazil and South Africa.

In a speech to guests, the Brazilian Ambassador commented on relevant aspects of relations between Brazil and South Africa, in light of the Strategic Partnership that strengthens cooperation between the two countries. He mentioned the most recent bilateral high-level meetings between Brazilian and South African authorities; and congratulated South Africa for its BRICS chairship in 2018, as well as for the centenary of both former President Nelson Mandela and former MP Albertina Sisulu.

The South African government was represented on the occasion by the Minister of Public Works, Mr. Thules Nxesi, who conveyed greetings from President Cyril Ramaphosa to Brazil. The Minister also spoke on the progress of the bilateral agenda and wished Brazil success in its BRICS chairship next year. 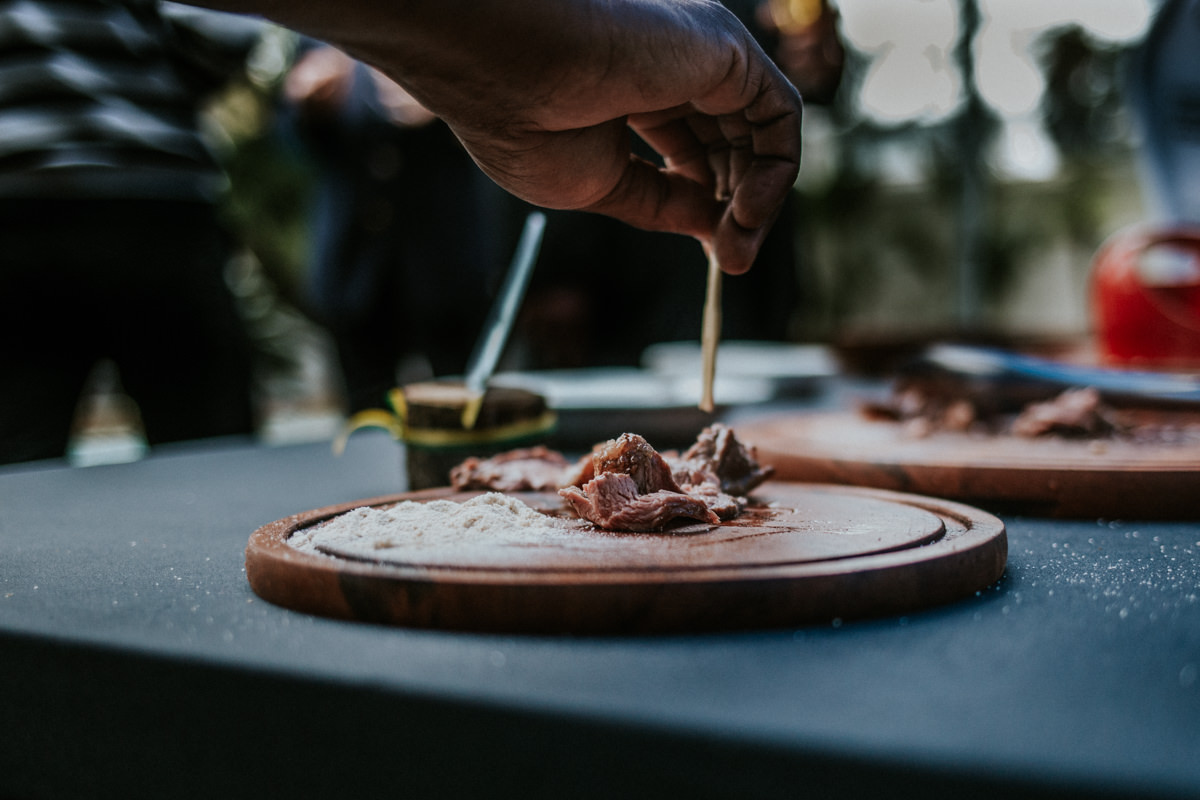 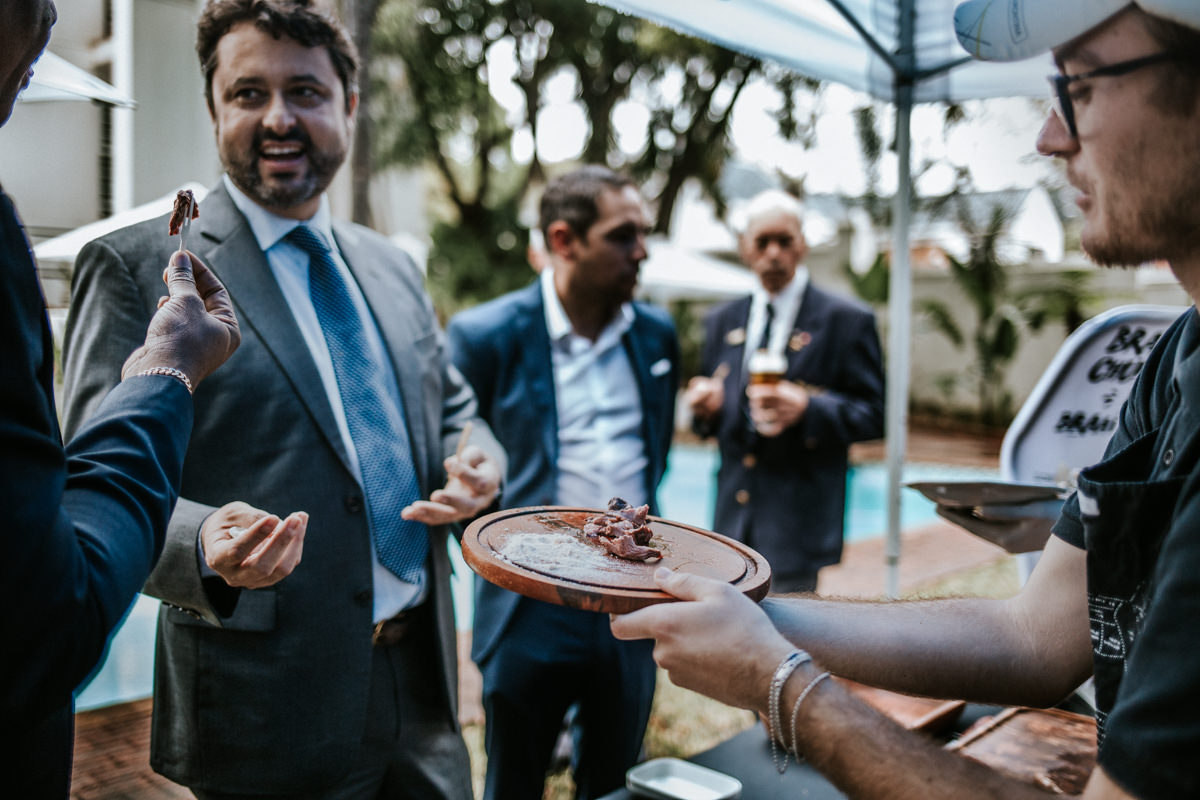 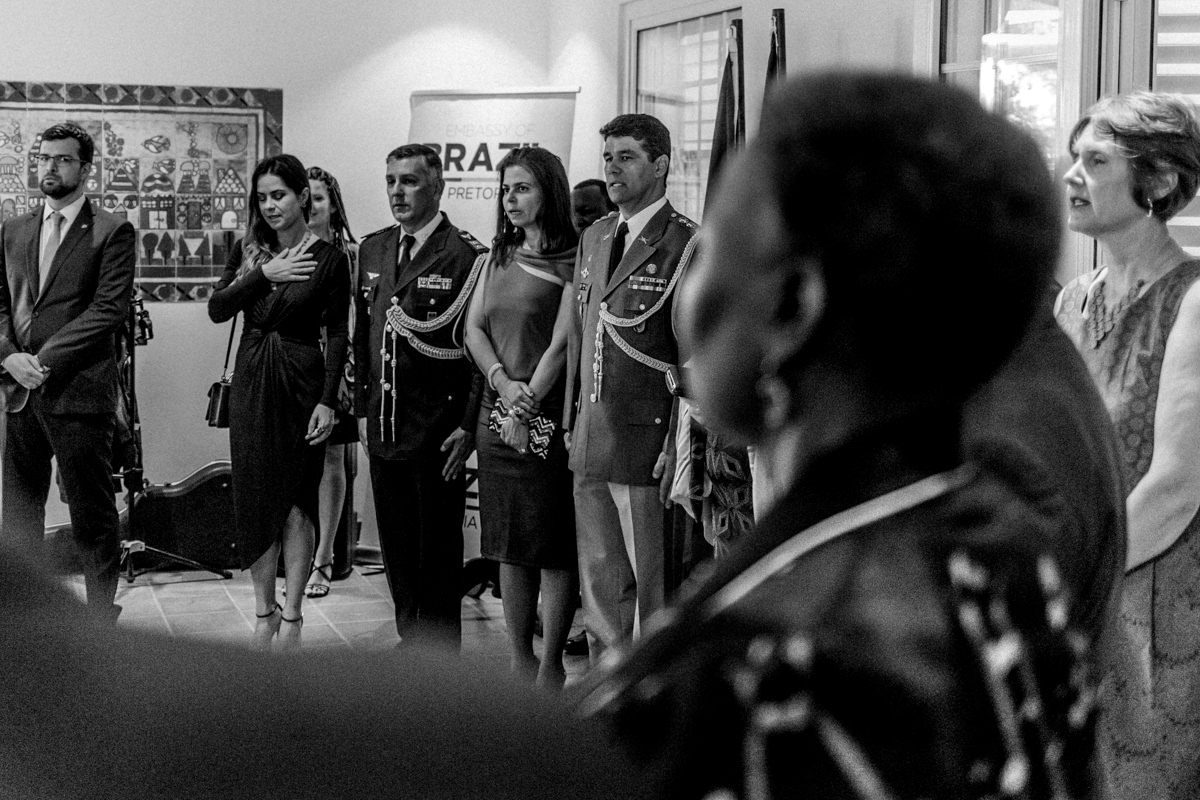 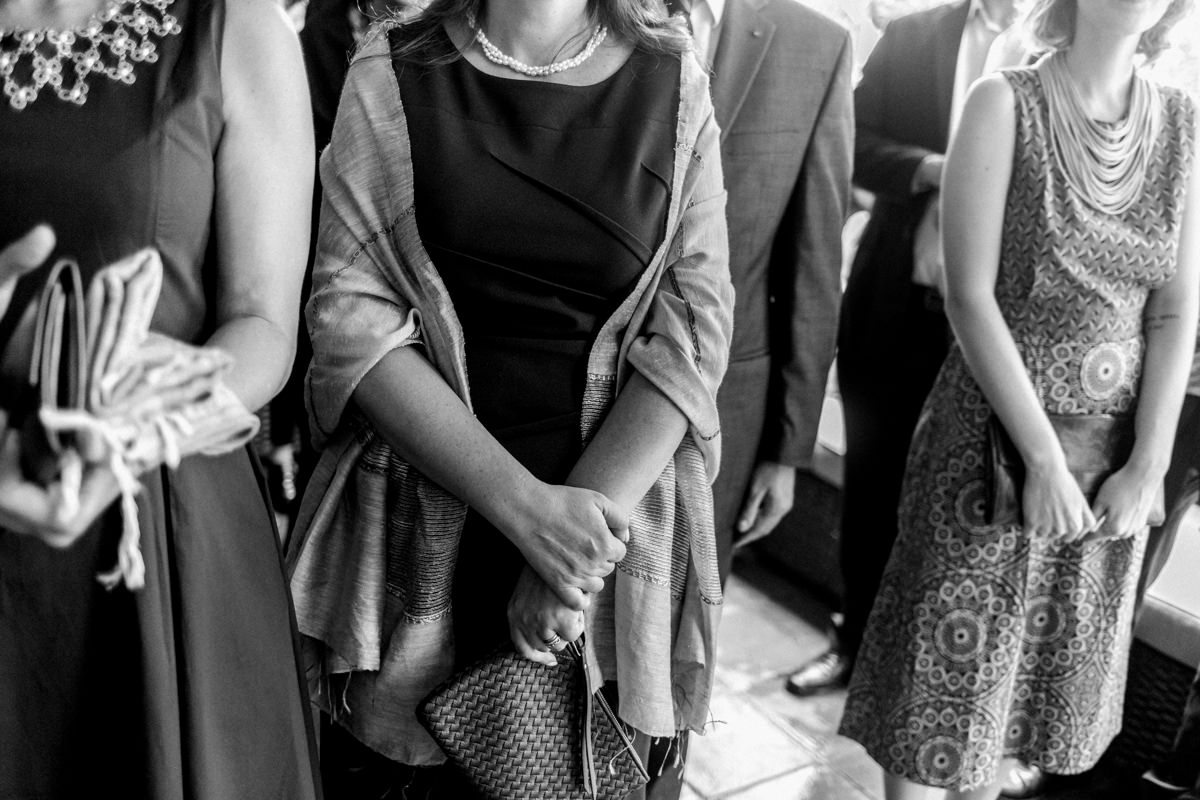 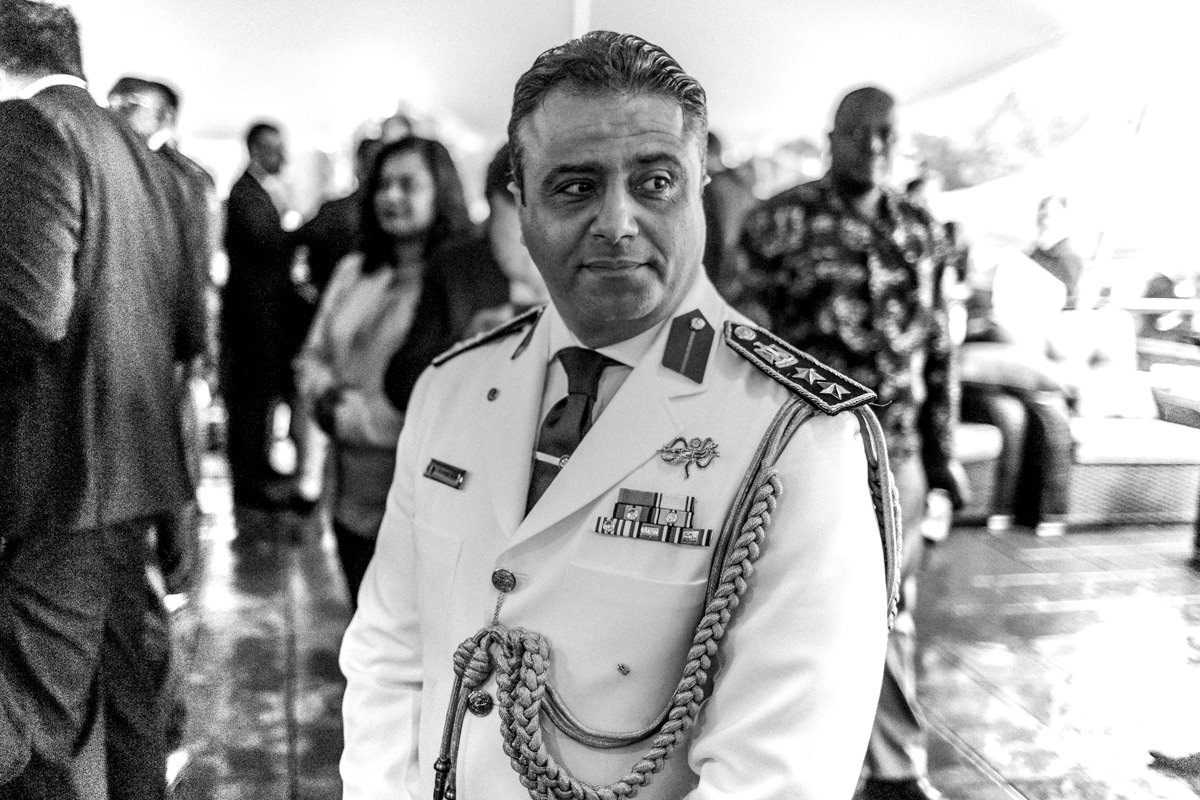 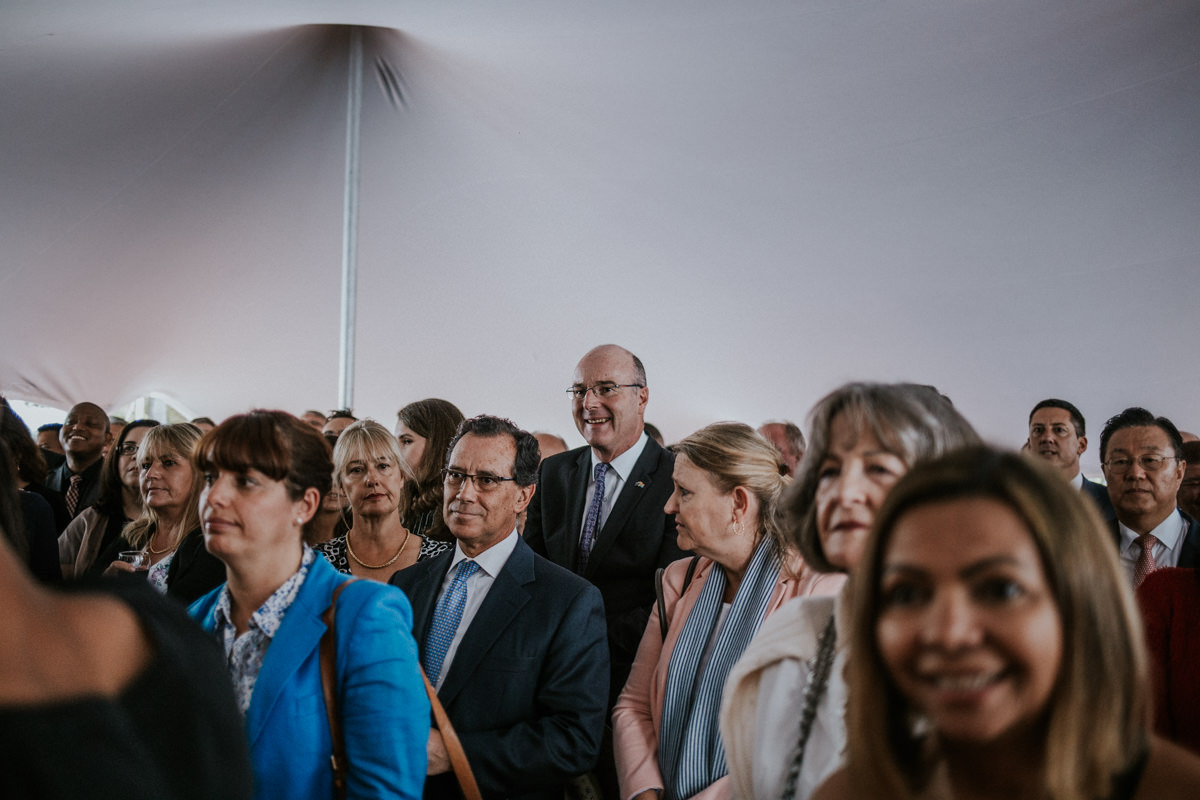 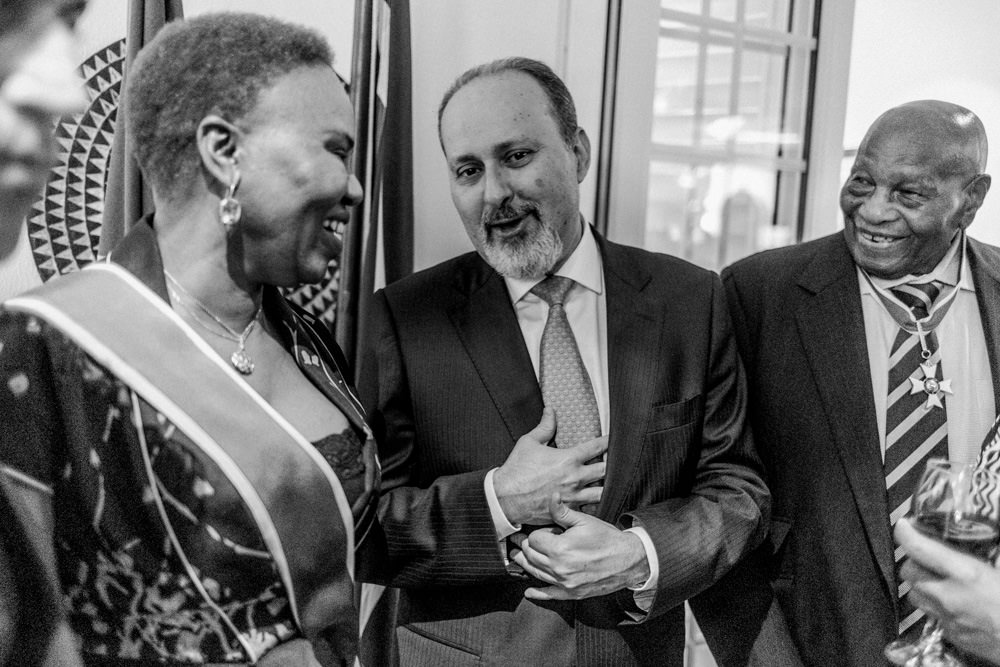 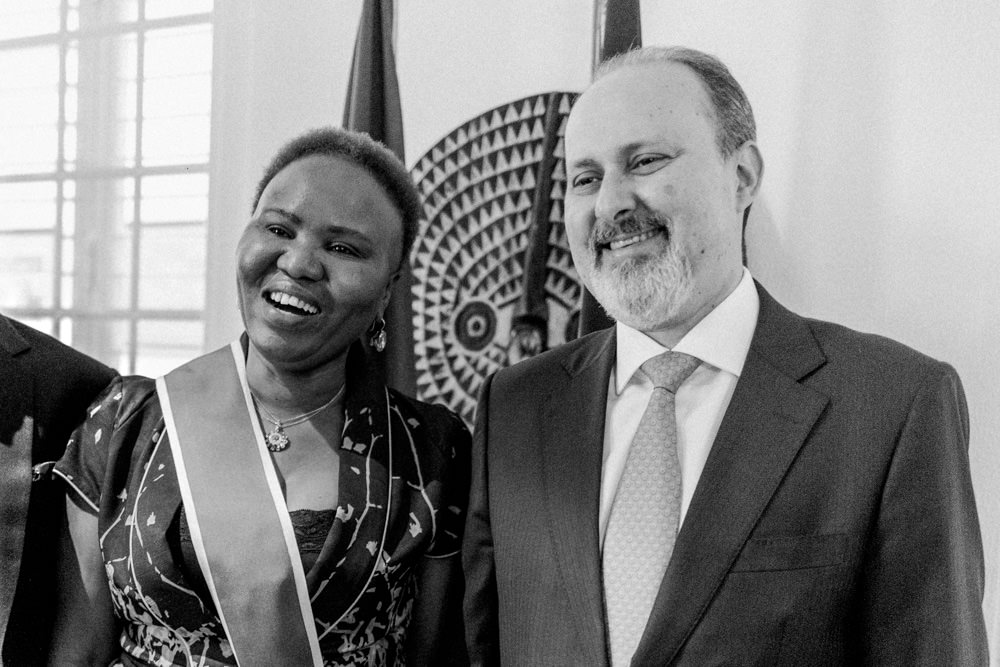 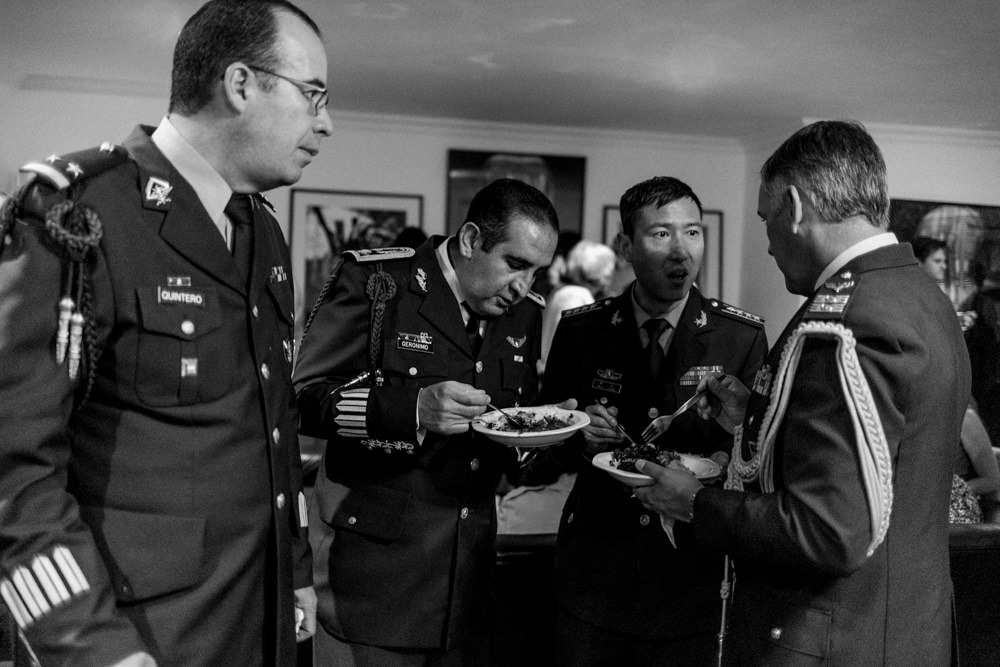 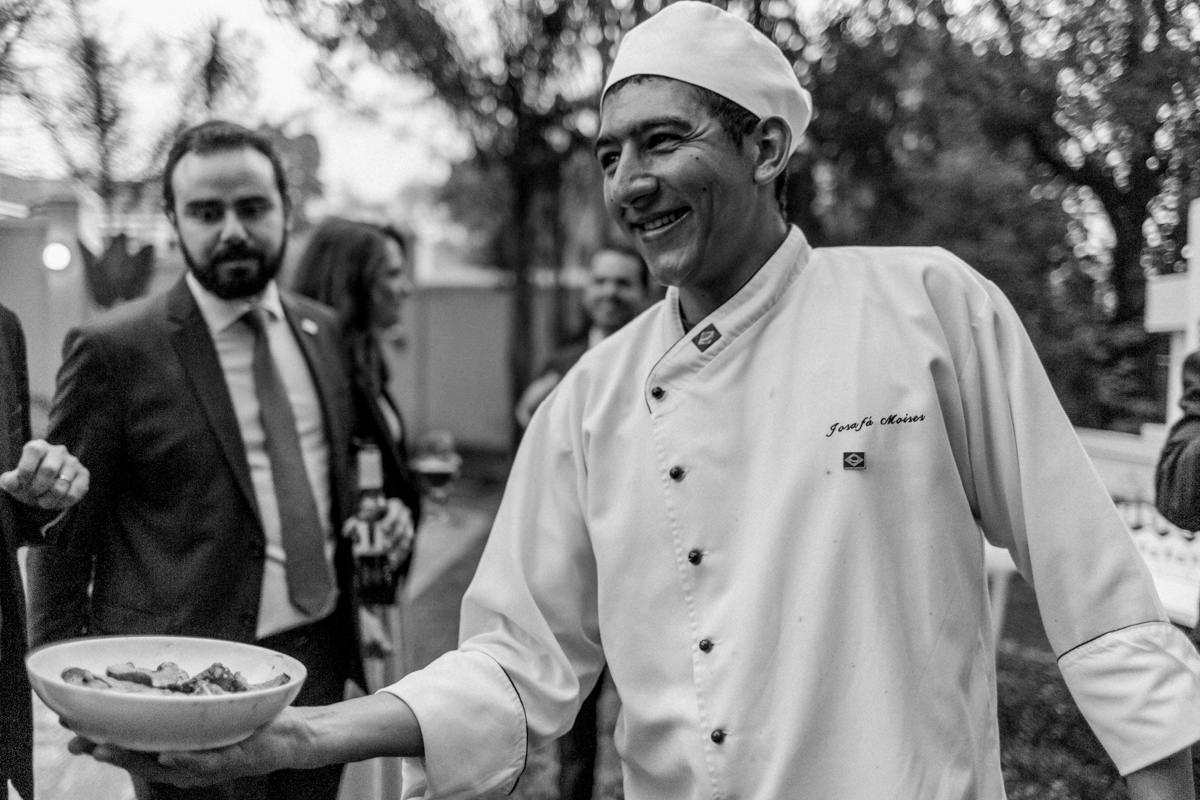 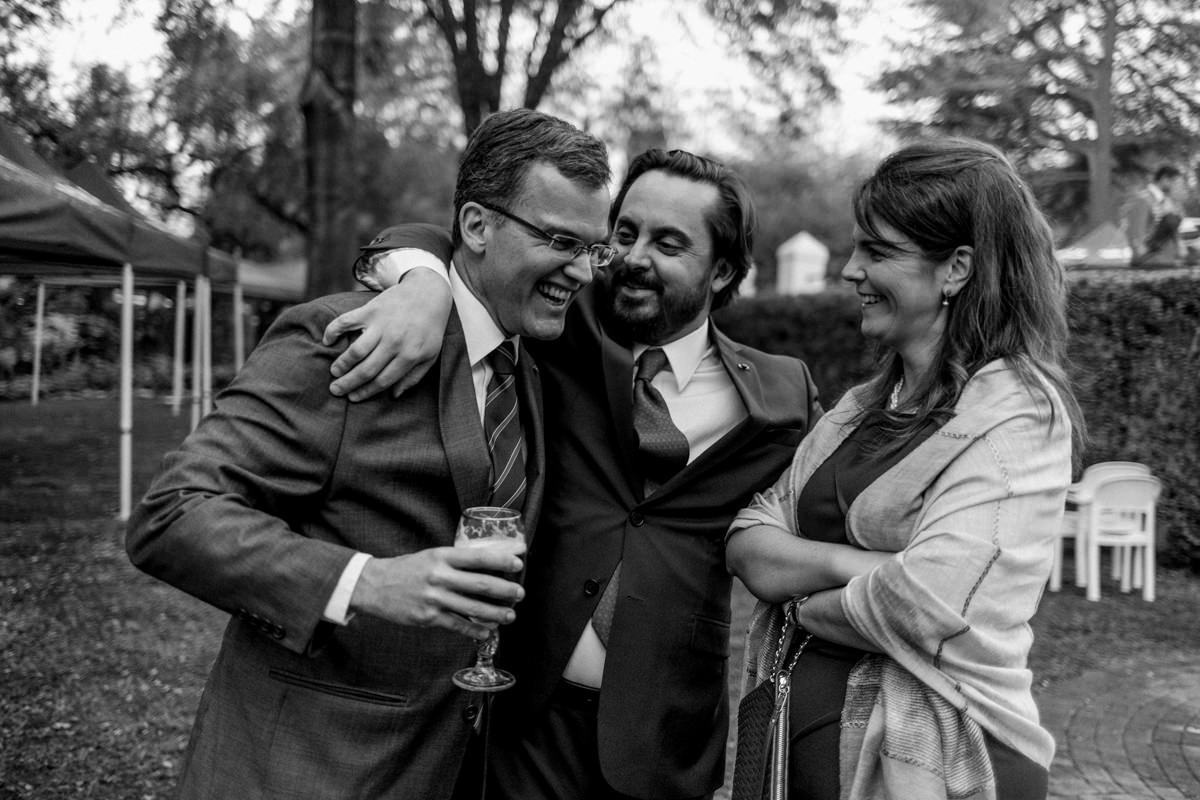 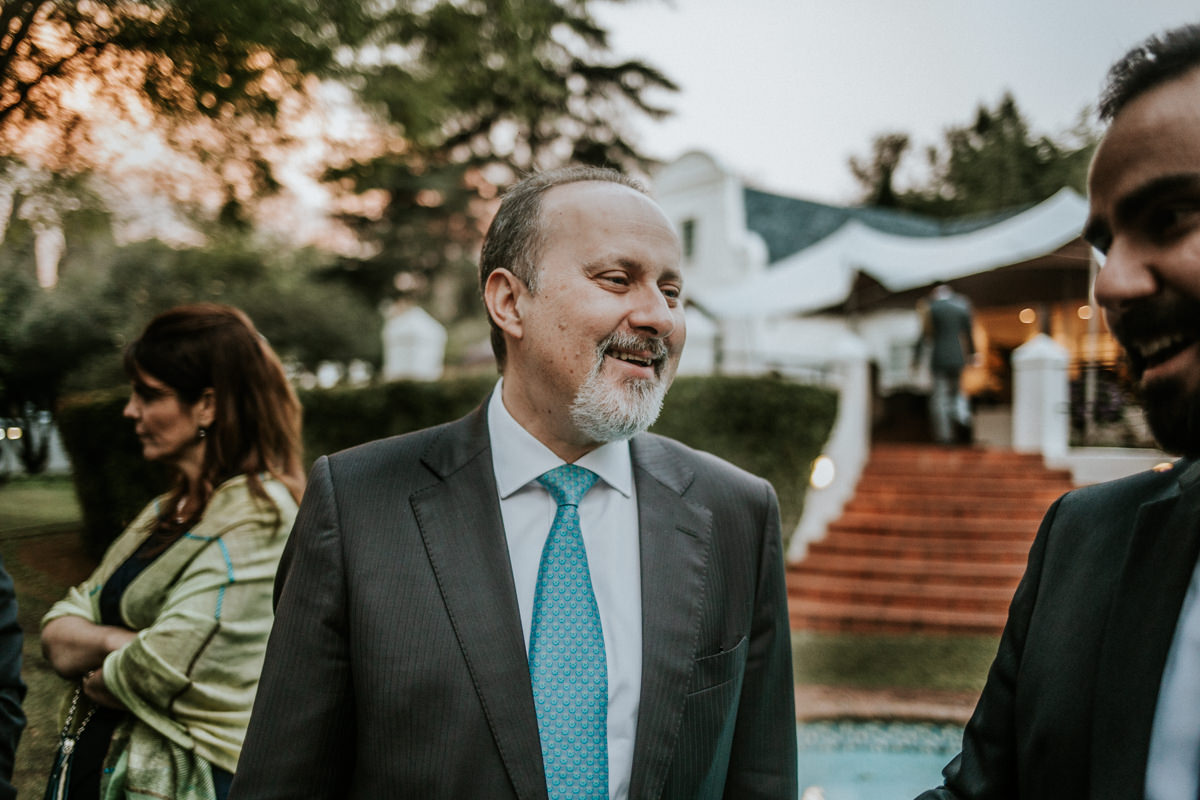 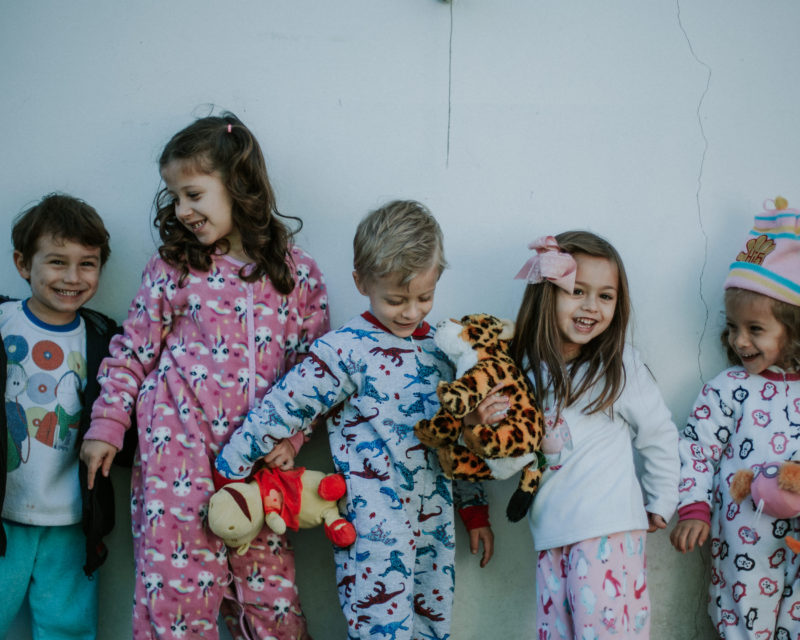 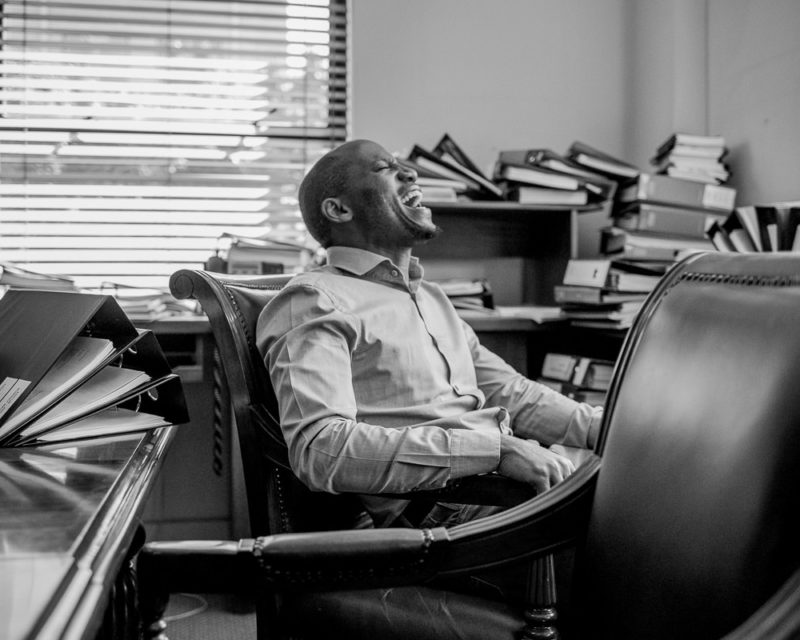 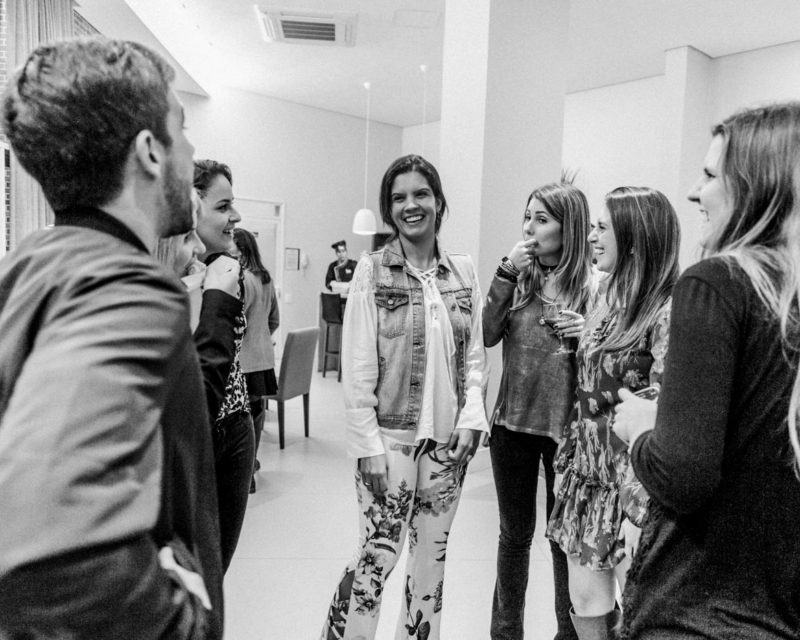