It ́s almost 5 pm as the sun goes down over Bree Taxi Rank, with group of workers patiently waiting in queues for taxis (mini vans) heading to various destinations throughout greater Johannesburg and its suburbs. Some of the queues of passengers twist around the corners for fifty to one hundred metres – queues of children, workers, mothers, the elderly and even the disabled…

This is the experience of millions of South Africans who begin and end each day with long, exhausting commutes via the South African public transport system, whether by bus, taxi or train. With the rapid growth of major South African cities, whilst opportunities for work and education for residents have increased and improved their lives, the transport system has struggled to keep up with the current demands of commuters.

The trend towards car ownership due to a failed, or rather, underdeveloped, transport system has impacted the dynamic of people’s lives – further entrenching the legacy of isolation caused by apartheid. Although the introduction of new public transport systems such as the Gautrain and the Bus Rapid Transport system, or Rea Vaya, have improved the efficiency of the existing systems, the transport routes currently covered in large cities need major development.

This project will record the daily routine of commuters around the city of Johannesburg. All subjects live in different area of city and use the public transport for different purposes. The objective is to use photography as a exploration about the reality around the area and connect myself with real stories of the people I meet while travelling. The photographs aims to draw people’s attention to the reality of the commuters in town and also to the fact that an efficient public transport system can be a powerful instrument for social connection, since the sense of community between people has the potential to create opportunities for new political spaces. 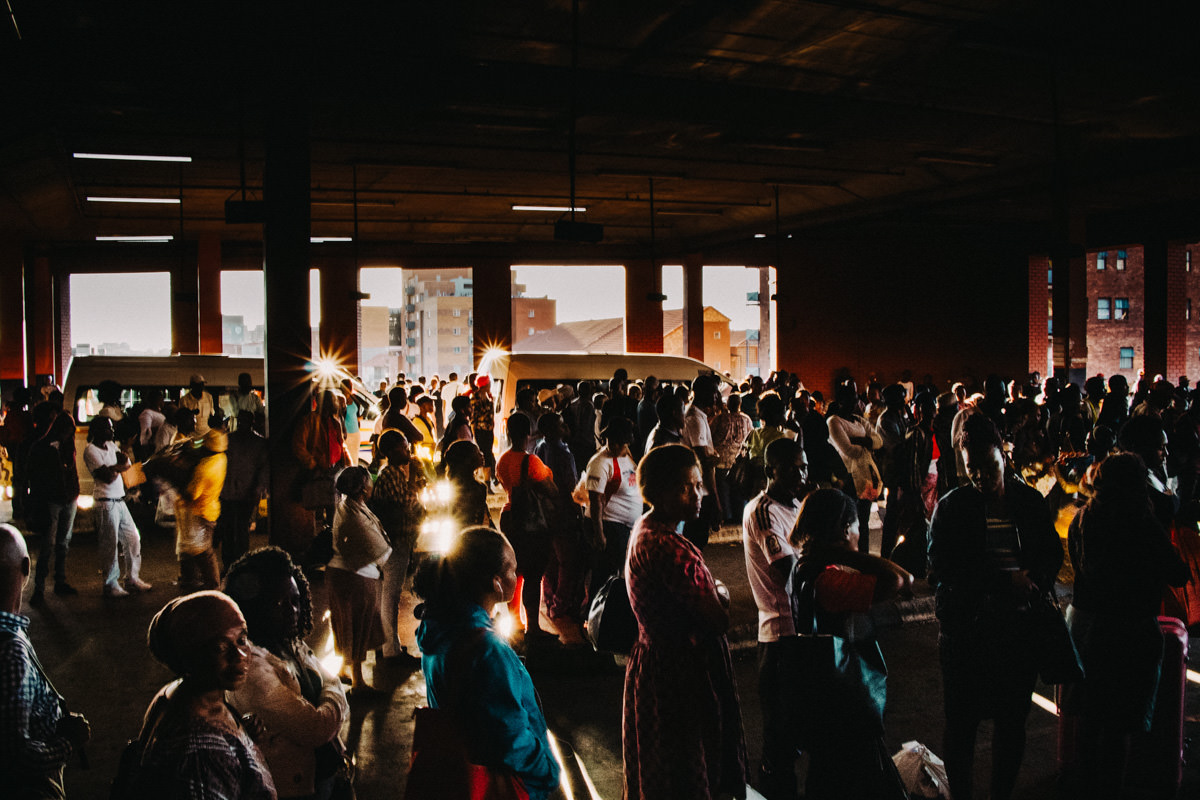 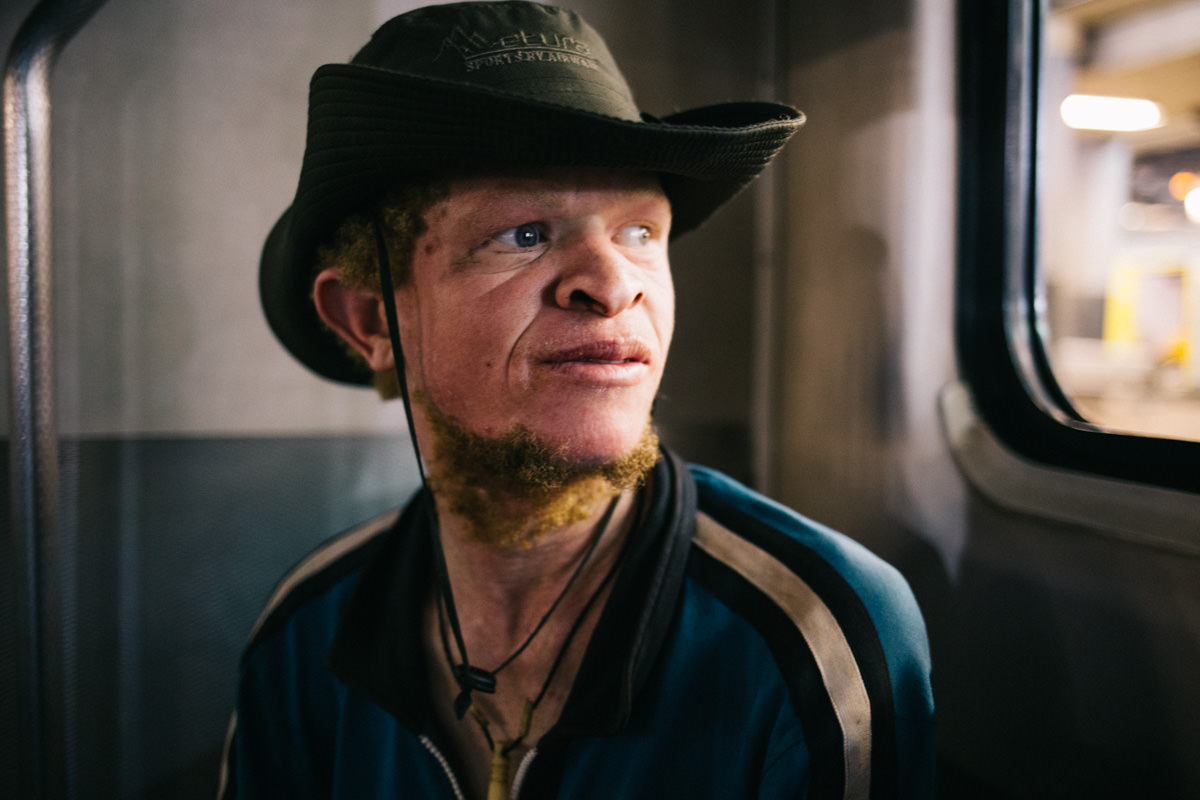 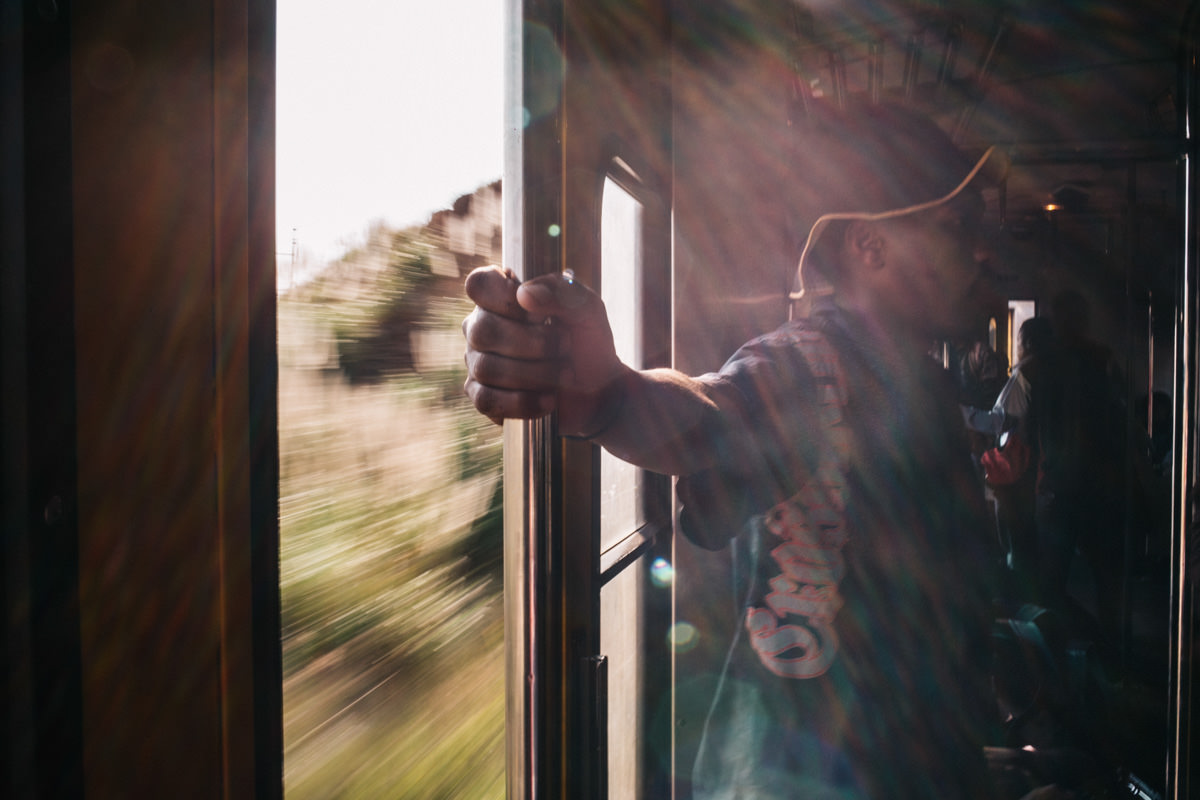 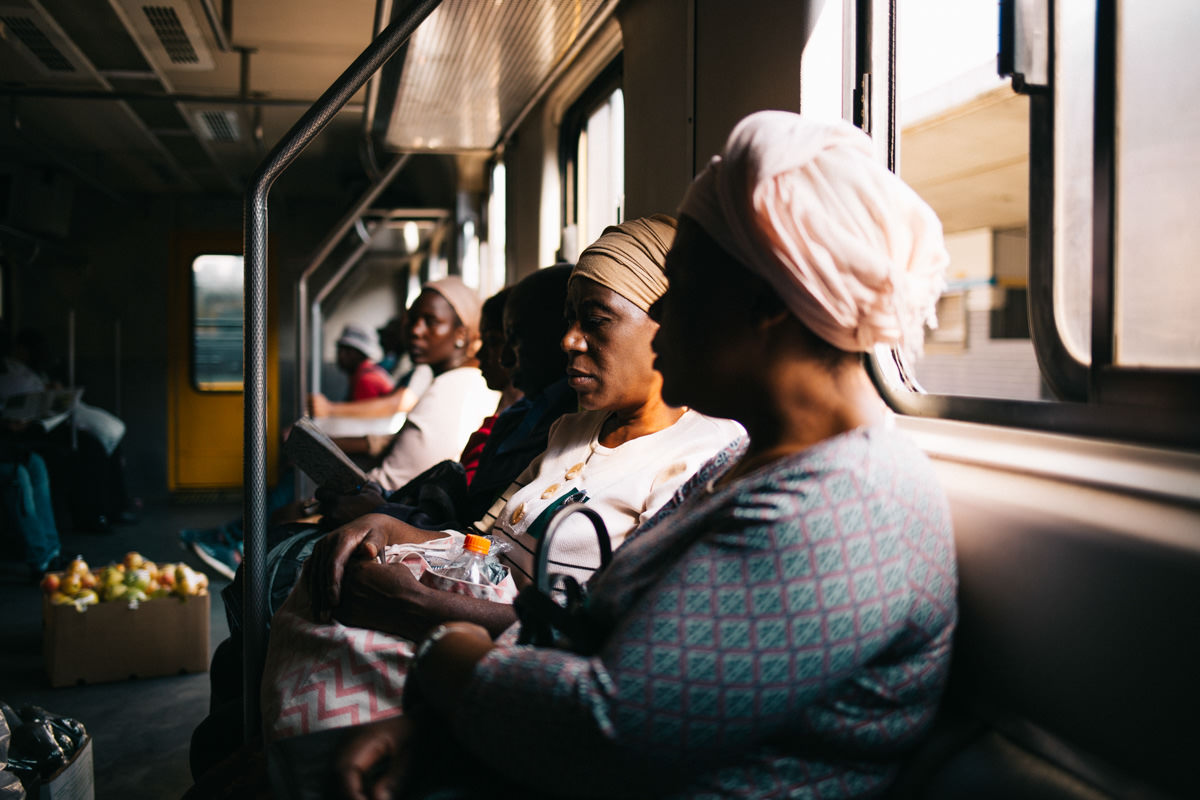 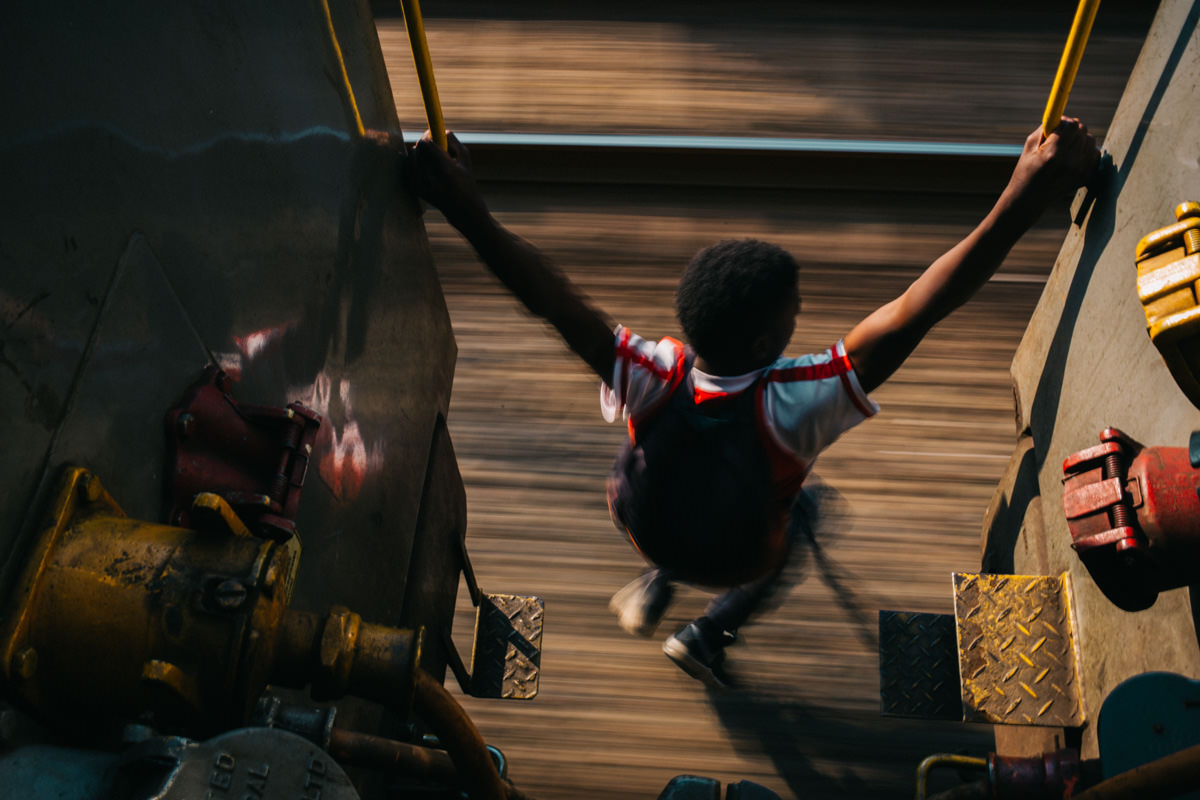 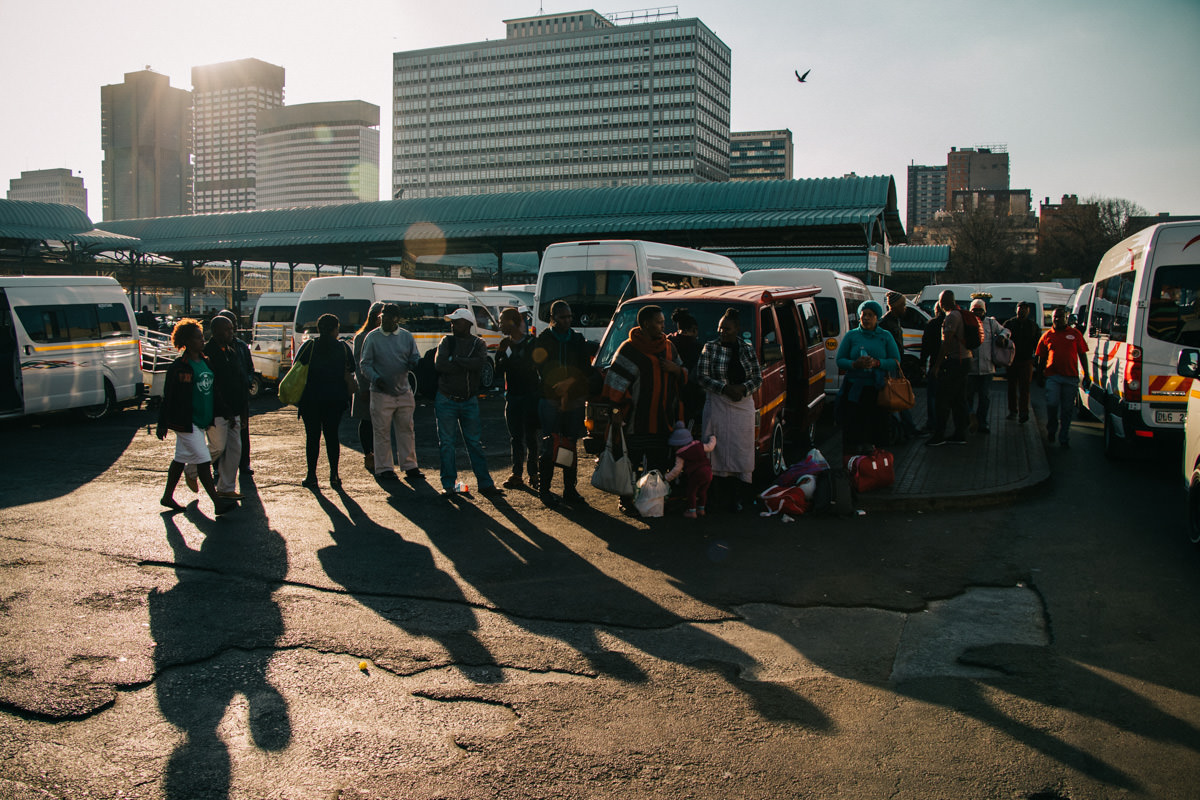 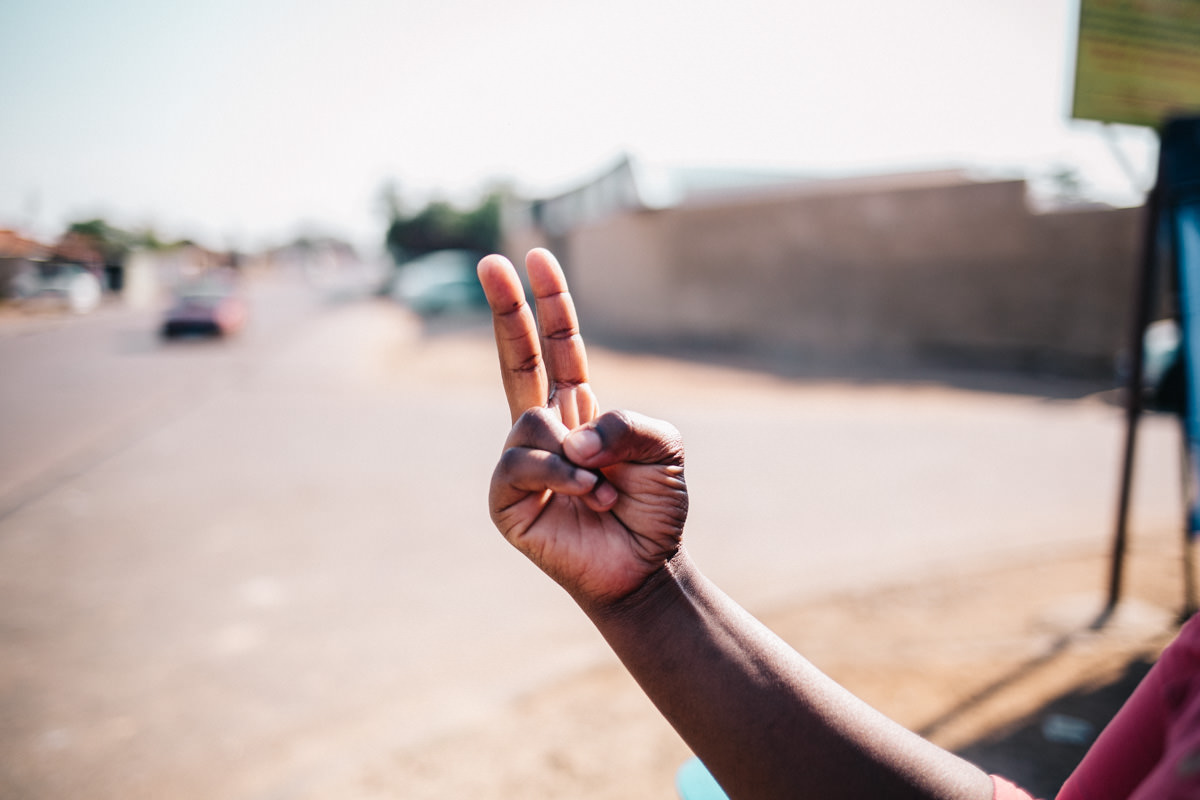 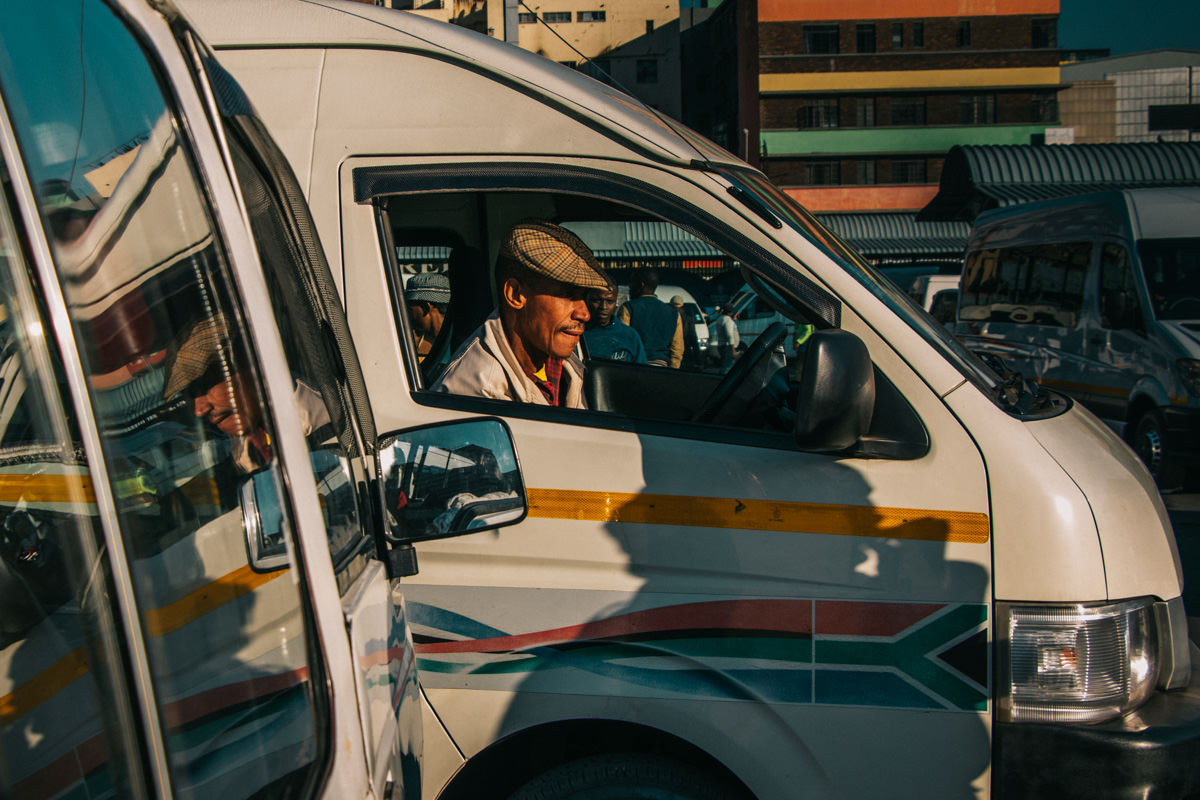 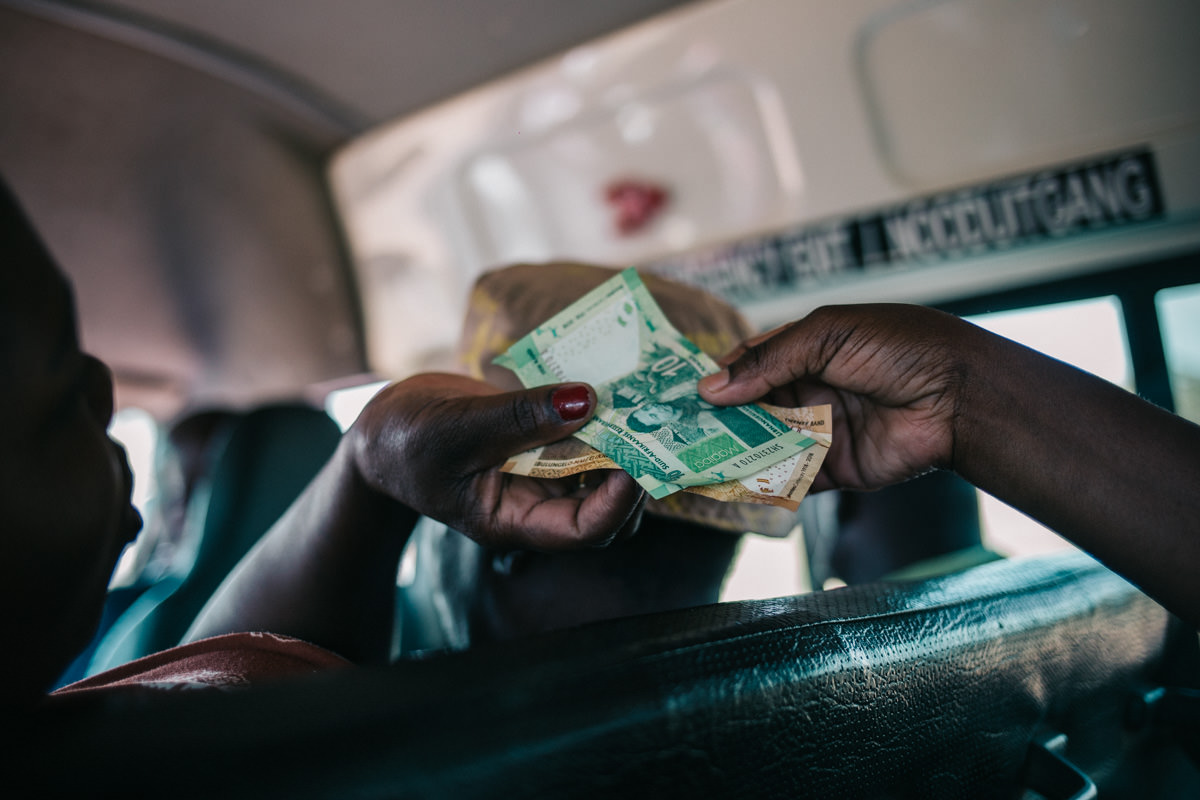 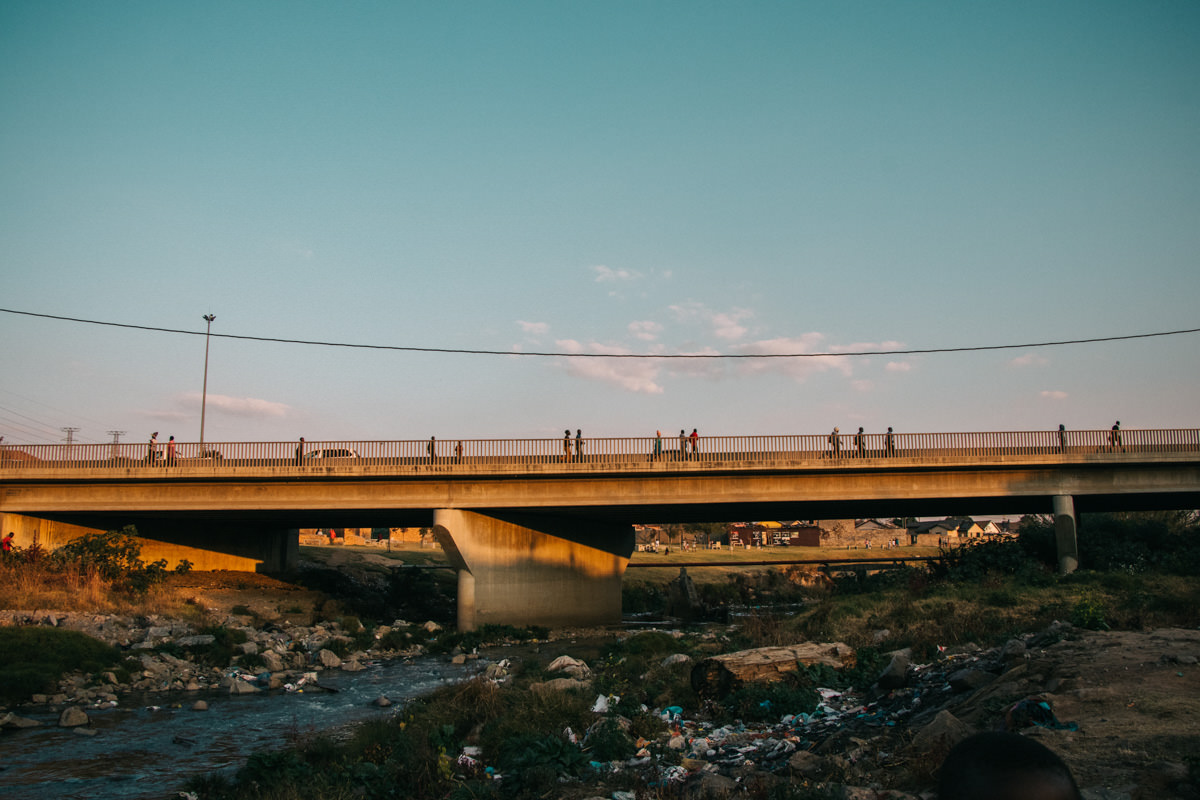 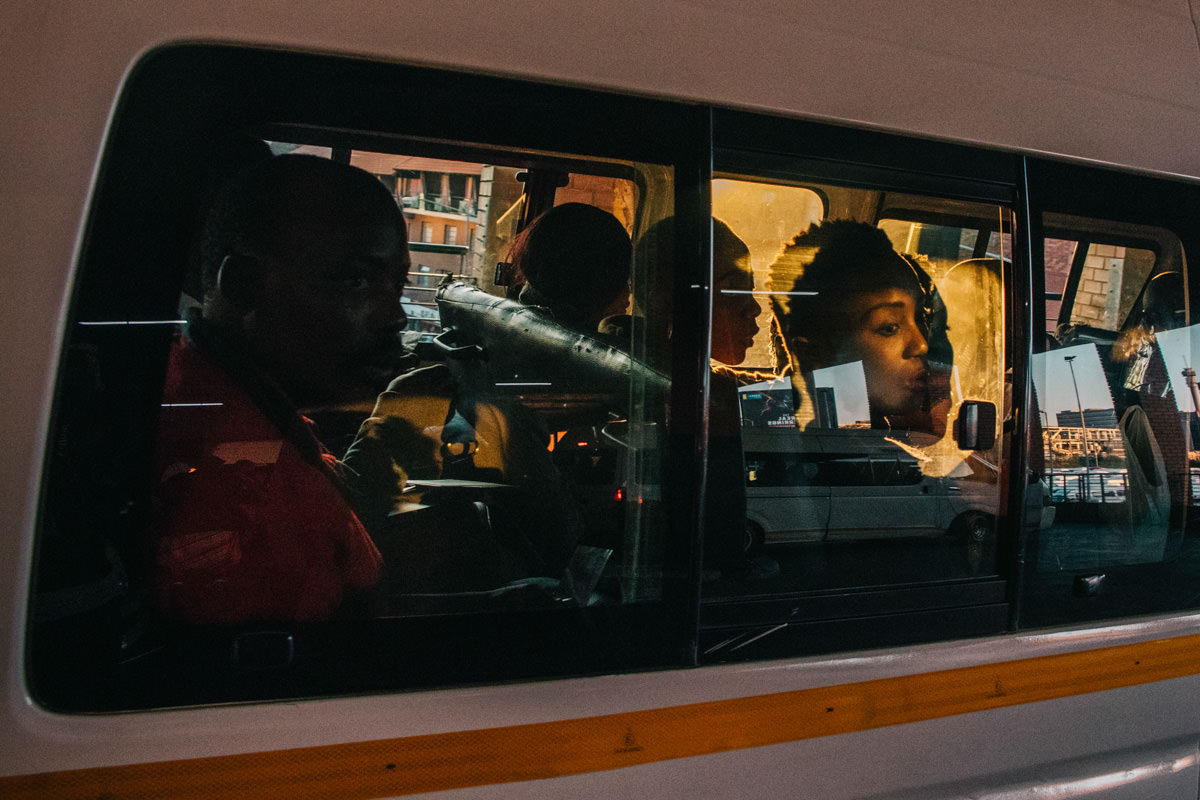 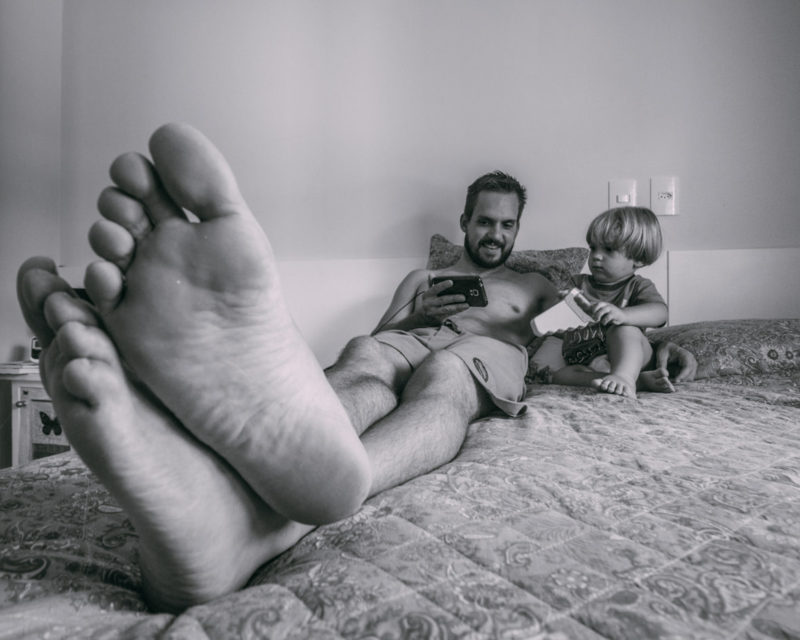 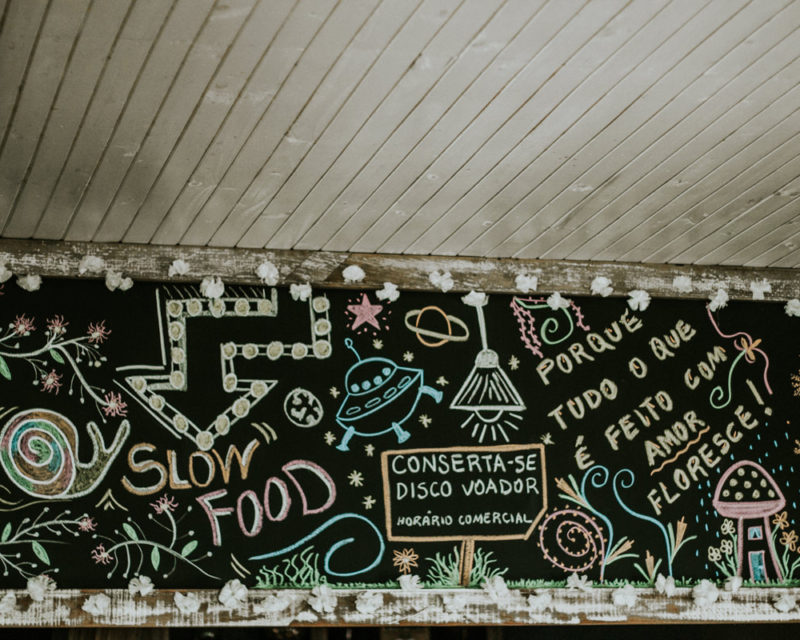